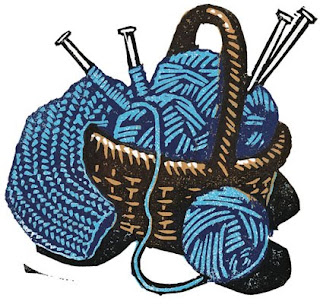 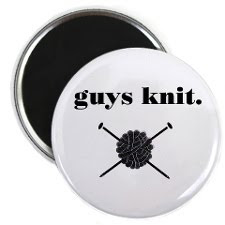 I just watched the photos that someone posted on facebook from the knitting club that Tina initiated. As I understand the whole idea is that girls come together (or maybe it's open for guys also) and knit and have fun and they donate the things they make to the kids in the gyspy preschool, or they sell the things and donate the money. I must say that I love the idea. It is so creative in my opinion. It's called "Се плете за дете" or translated "You knit for a kid". Misty told me that in the UK they have groups called Stitch 'n Bitch, a name which I absolutely love.
Anyway, maybe some years later someone will answer his child when asked where did you and mom met, "Well son, we met at Stitch 'n Bitch...actually just at Stitch!"
Posted by Urban Mystic at 10:25 PM