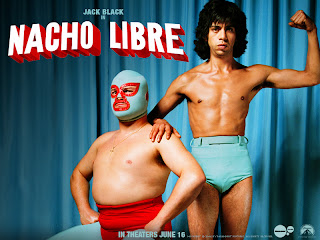 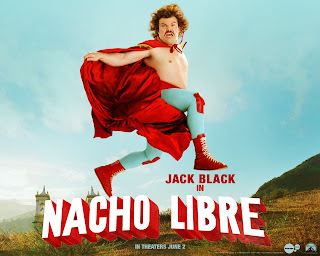 And God messed their plans... 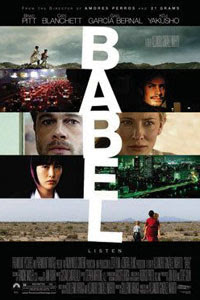 I watch movies only occasionally but when I watch a movie I want it to be good. Well two days ago I saw a great movie called "Babel". One thing that I liked is that I think it was different than a usual hollywood movie these days. It reminded me more of a european film. (maybe I'm wrong). Talks about pain, injustice, disconnectedness (and still connection)...
I took the following from "The Rolling Stone".

The Bible says God was angry when man tried to reach heaven by building a tower (later named Babel); he stopped the work by devising different languages that made understanding impossible. Babel came to mean noise and miscommunication.

Some things never change. The gifted Mexican director Alejandro Gonzalez Inarritu and his remarkable screenwriter Guillermo Arriaga - this film completes the brilliant trilogy they began with Amores Perros and 21 Grams - have applied the concept of Babel to the way we live now, in a world threatened by terrorism and divided by language, race, money and religion. Heavy going? Not if you want to see something extraordinary. In the year's richest, most complex and ultimately most heartbreaking film, Inarritu invites us to get past the babble of modern civilization and start listening to each other.